Finally a chance to be strapped in a cage and play on the fitness pole. You’re welcome. #LoveIsLove

MATS and Rvmor - Anywhere I Am

Links to products often include an affiliate tracking code which allow us to earn fees on purchases you make through them. 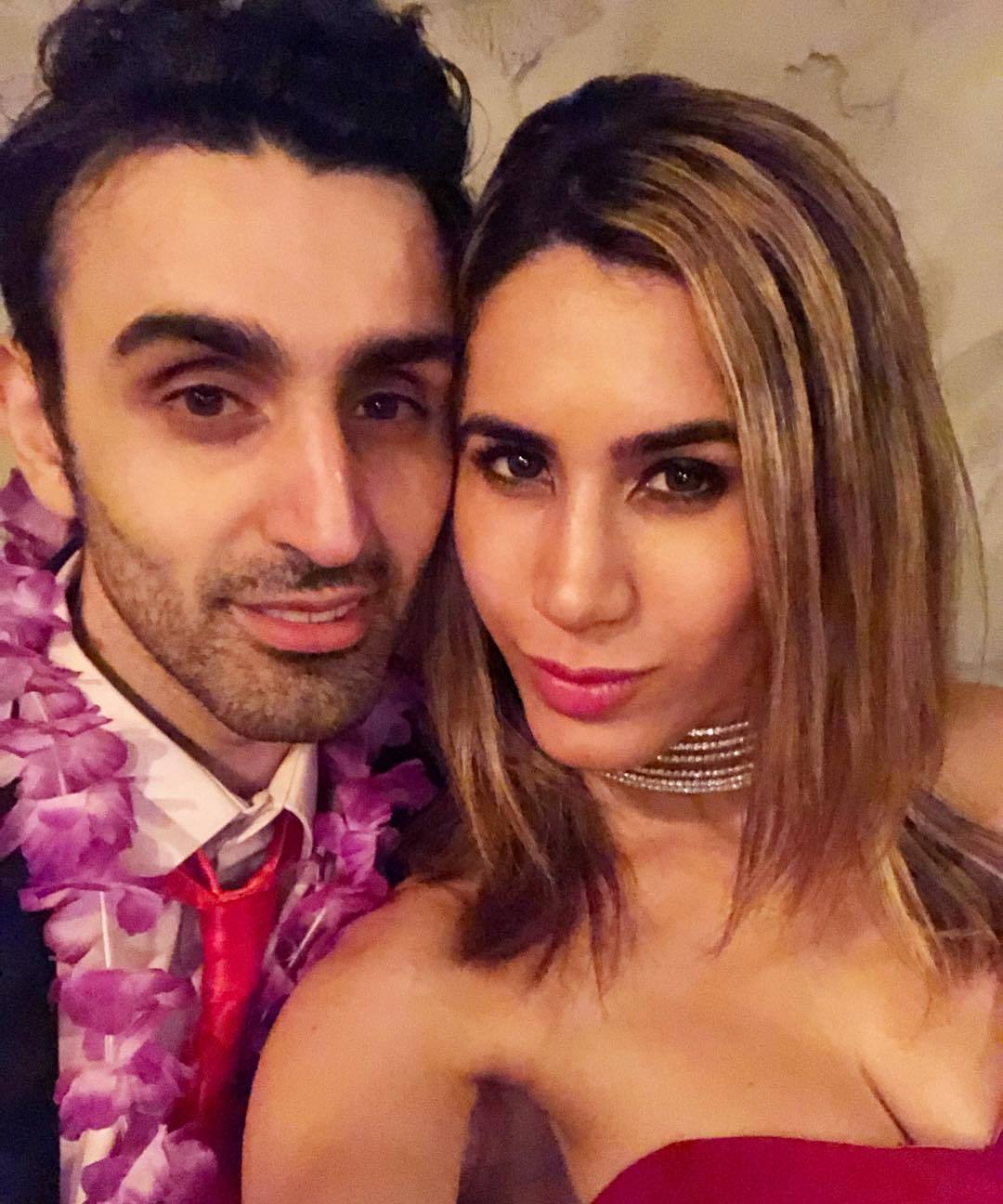 Date night with this hunky Hawaiian 😍

Costing an estimated $2,015,000,000 ($2 Billion) we take you on a local’s tour through Surfers Paradise, Broadbeach, Pacific Fair and the festivities on offer for the Gold Coast’s Commonwealth Games.

The Gold Coast is the pinnacle of an endless 52km stretch of golden beaches.

Surfers Paradise is the Gold Coast’s entertainment and tourism centre and the suburbs high-rise buildings are the best known feature of the city’s skyline.

Pacific Fair, the second largest shopping centre on the Gold Coast and is located on Hooker Boulevard in Broadbeach Waters, featuring over 300 specialty stores and four anchor stores. 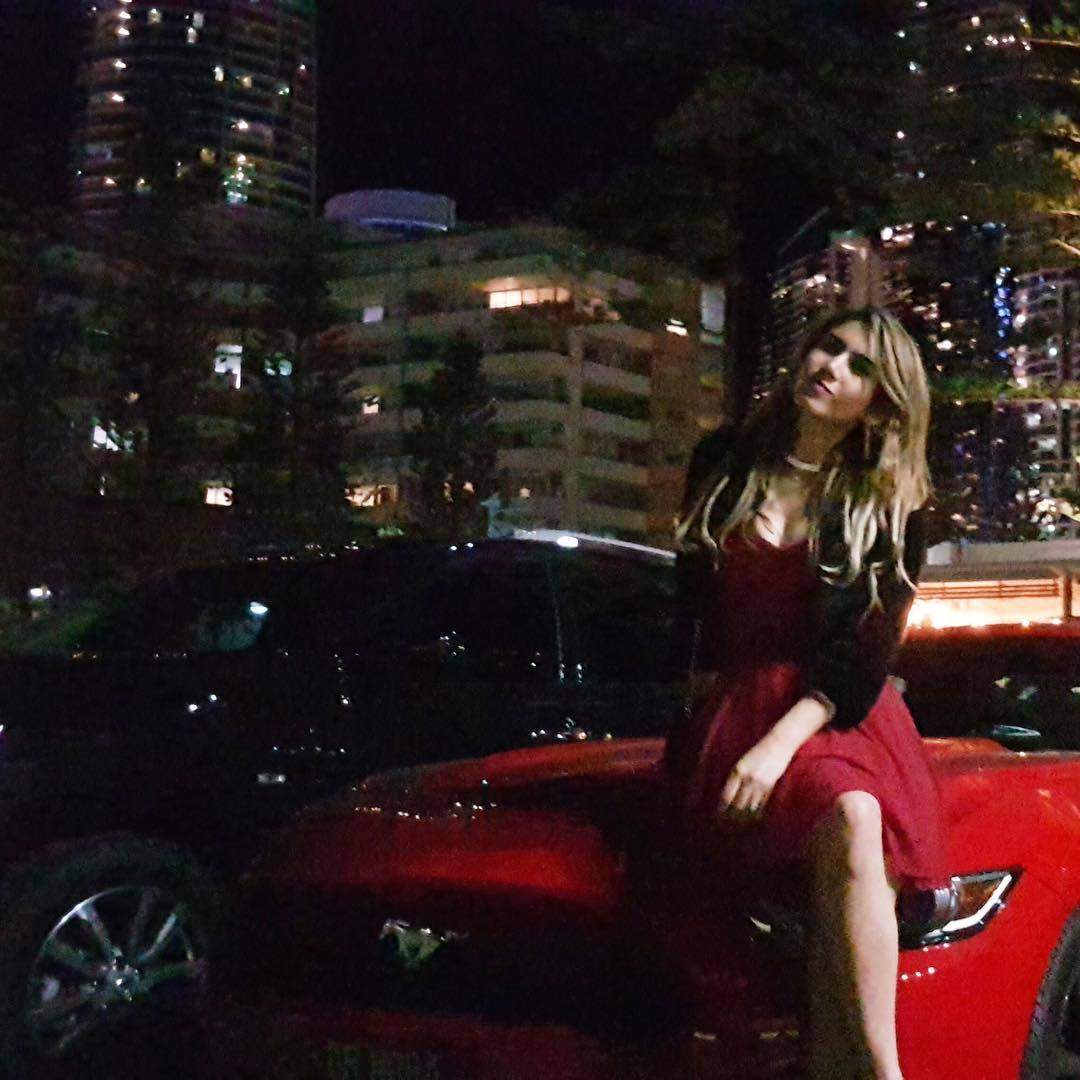 It’s schoolies week and year 12 leavers are flooding Surfer’s Paradise for the week long schoolies event. In this video we catch up with some of the local residents and youngsters on their point of view, and show you the effects of the Queensland councils decision to fence up the beaches.