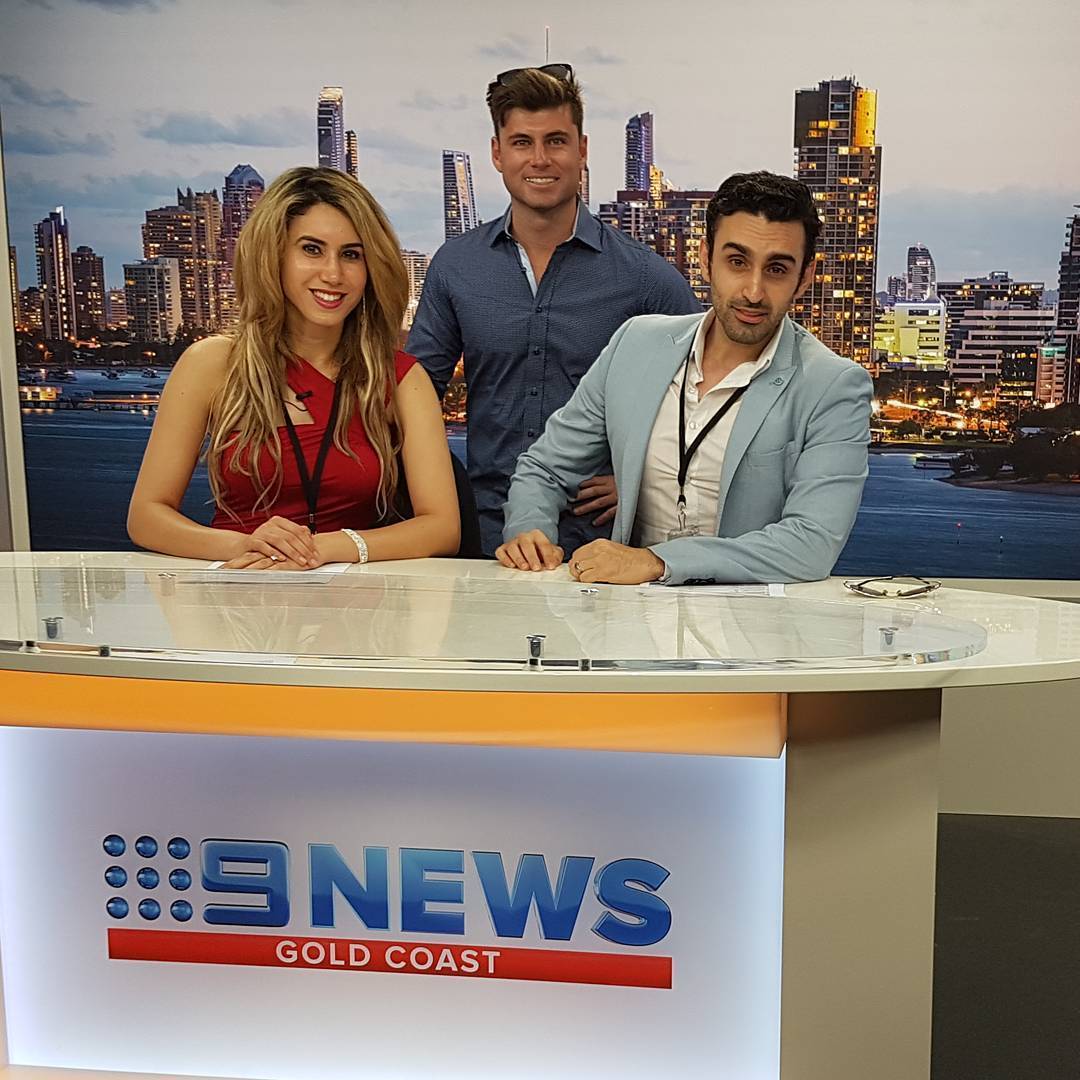 The Artist Lifesaver | #HOWNOT to Save a Life

Are you out of breath? Dying? In need of a rescue?… Never fear, the Artist Lifesaver is here to help… But first, maybe dance a little.

Inspired for his wife’s newly topped up life saving skills, Ash Cairo steps into the role of a paramedic, and saves the life of a training dummy.

Note. If you’re interested in actually learning CPR / BLS / ALS, be sure to check out some professional training guides.

Head on over to drnora.com for more information.

We were lucky enough to be invited to a pre-screening of Baywatch starring Dwayne “The Rock” Johnson and thought it was pretty fun!