Failed Uber driver Ash Cairo gives you a personal tour (starts at 2:00) of Southport whilst fasting.

Originally known as Nerang Creek Heads. Southport is a suburb and the central business district near the midpoint of Gold Coast, Queensland, Australia and has one of the city’s largest communities. As of the 2016 Census, Southport had a population of 31,908. 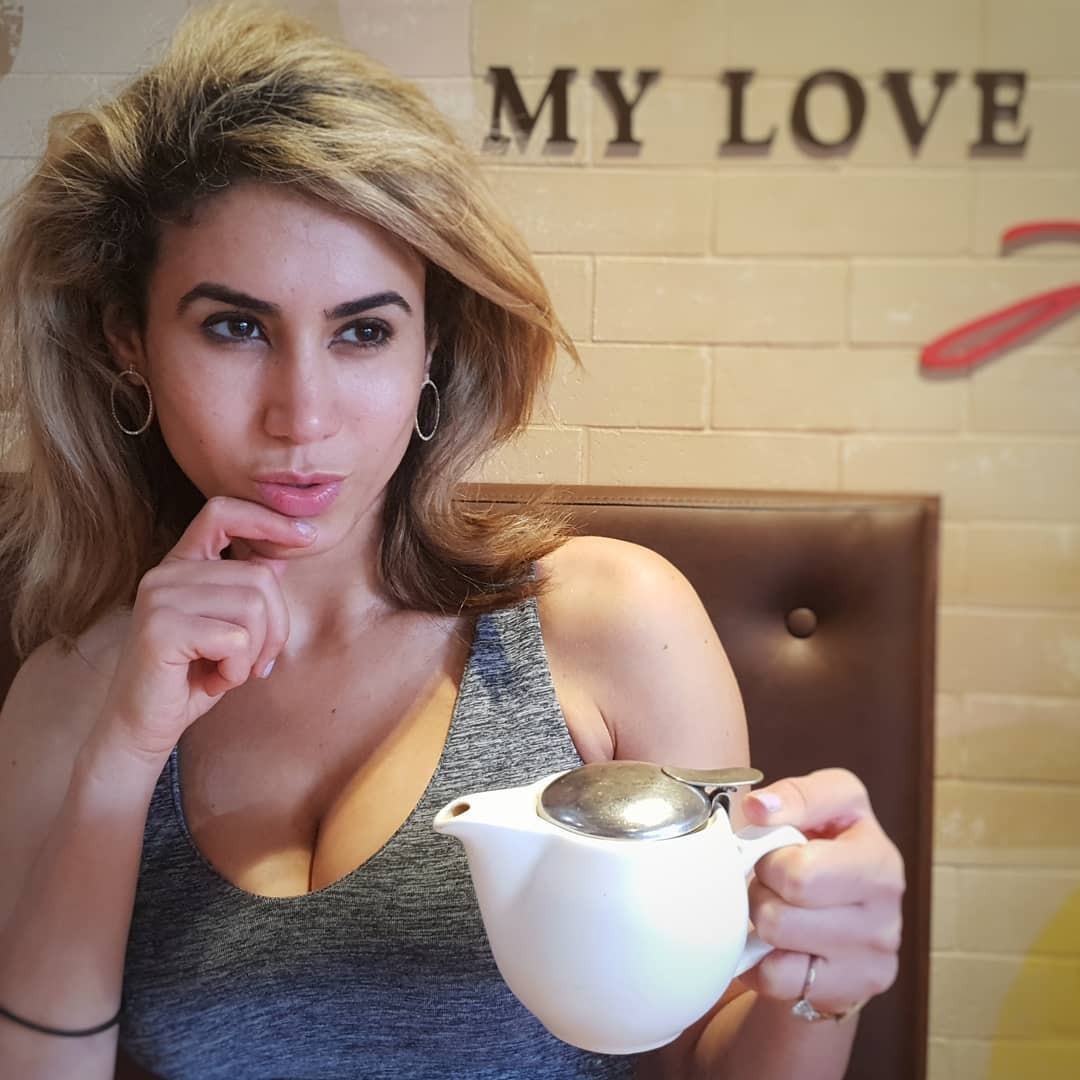 High tea with my love 😍

Your boy from Jamaica is here on the Gold Coast, join us for an exclusive look as he showcases his football skills at Coles Australia Fair in Southport.

We booked a test drive for the new 2017 Ford Mustang and Ranger XLT at the Gold Coast’s Sunshine Ford in Southport, and OMG! It was amazing! There were Mustangs everywhere, James an ace salesman there took us around and it was heaven.

First was the Ranger, which is a beast of a car, it’s big, it’s bad, it’s a king on the road, you feel like running over everything in your way… Don’t do it though.

You have to come here and try them out yourself, seriously, but note, it’s a $1000 excess.

The Australian version of these cars are amazing by the way, they have rear parking cameras, a computer like Siri, amazing lights… just watch our next Mustang video.